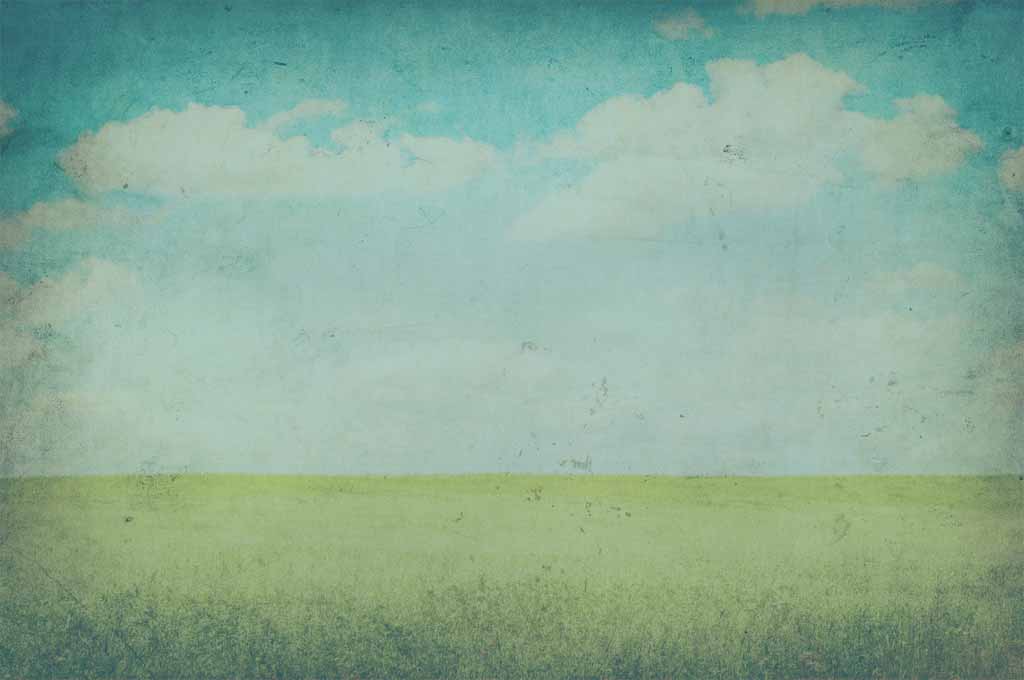 Before Islam appeared, the tradition of chivalry (javanmardi) in the Middle East was maintained through the training of men to be chevaliers (javanmardan).

The tradition of chivalry involved consideration for others (morowwat), self-sacrifice (ithar), devotion (fada-kari), the helping of the unfortunate and unprotected, kindness towards all created beings, keeping one's word and self-effacement - all qualities that were later to emerge as the noble attributes of the perfect human being from the point of view of Sufism.

In addition to these attributes of a true human being, the chevaliers were committed to a particular code of etiquette and conventions, from which the main objective and principles of chivalry or javanmardi were derived.

With the appearance of Islam, these chevaliers embraced the religion of Islam while retaining the conventions of chivalry, thereby founding the creed of Sufism on the basis of both Islam and chivalry. Thus, the etiquette of the chevaliers became part of the practice of the khaniqah and of the Sufis.

Gradually, as the philosophy of the Unity of Being (wahdato'l-wojud) and divine love were made more profound and appealing by sufi masters, the tradition of chivalry, hand-in-hand with it, gained an extraordinary influence and currency. The spirit of Sufism consisted of focusing one's gaze in one direction (towards God) through the power of love, and its method was to cultivate a humane code of ethics, which was equated with that of the chevaliers.

Sufis must know that they are the standard-bearers of the school of humanity and of the tradition of chivalry in the world today, and they must not allow modern civilization to destroy noble human qualities-a civilization which, from the outward point of view, raises human beings to the greatest heights, while at the same time lowering their inward qualities to a level beneath that of animals.

In the materialistic civilization of today, Sufis must strive to be examples of noble human beings in order to draw the desires and inclinations of others towards these humane attributes-attributes that are unique to the human species.

Sufis must exhibit to humanity the effects and results of the spiritual paradise they have discovered on the sufi path, so that others may be aware that their material paradise is worthless in comparison.

Article taken from Discourses on The Sufi Path

Other Writings by Dr. Javad Nurbakhsh